Just 2 months to go folks! Here is our excellent line up of speakers for November's Jack the Ripper conference to be held in the spiritual home of ripperology – London's East End.

Neil Storey
Shadow of the Ripper

Sarah Wise
Persons Unkown : The People of the Old Nichol

Jan Bondeson
Rivals of the Ripper

A truly wonderful mix of the great victorian mystery of 1888, true crime and social history. 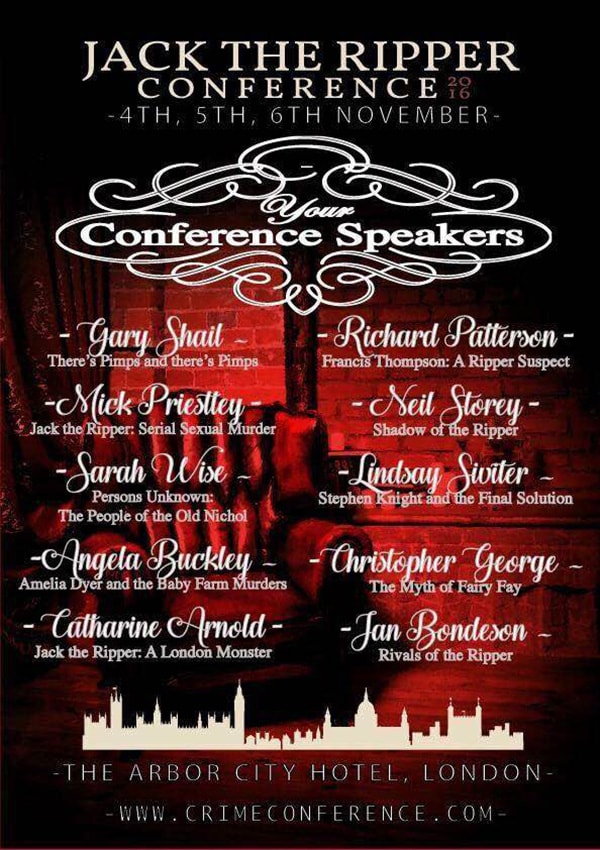 We will also be launching the long awaited Dagger Crime Magazine and membership to H Divison Crime Club and we thank everyone who has donated articles ranging from Jack the Ripper, general crime and quirky facts that are sure to educate and entertain all who read it.

What's Included in the Conference:

Richard is a crime historian, a London tour operator, and has been an organiser of the Official Jack the Ripper Conferences starting in York 2012, the 125th Anniversary Conference in London 2013, and Nottingham 2015. An interest in the Whitechapel murders began during the 100th Anniversary of the Jack the Ripper murders in 1988 and since then he has assembled a large collection on the subject. 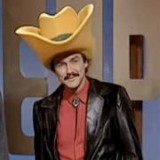 Few fictional documents dare to enter the skull of Saucy Jacky himself. They prefer to trot along on the periphery, showing us all the historical evidence we’ve seen time and time again from the same … END_OF_DOCUMENT_TOKEN_TO_BE_REPLACED

Many people, upon hearing that they are the progeny of a mass-murderer, bury this fact and shy away from it as much as possible. Jeff Mudgett, a lawyer and former Commander in the U.S. Naval Reserve, … END_OF_DOCUMENT_TOKEN_TO_BE_REPLACED

Jack the Ripper: The Forgotten Victims by Paul Begg & John Bennett Yale University Press (March 1, 2014) There are at least four or five victims that we can (mostly) agree were killed by the … END_OF_DOCUMENT_TOKEN_TO_BE_REPLACED