You are here: Home / Ripper Books / Media and Mayhem: A Review of I, Ripper by Stephen Hunter
8 Shares 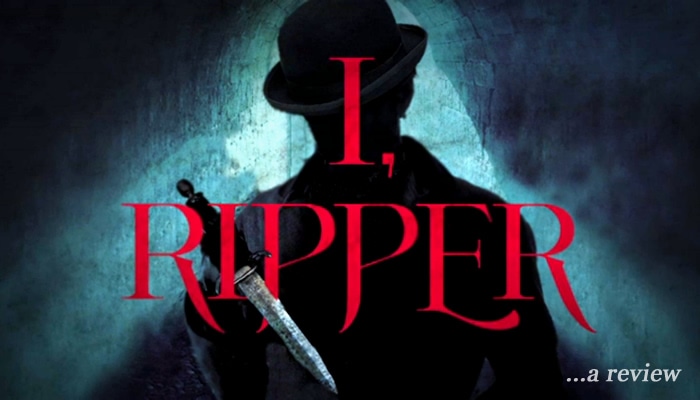 Few fictional documents dare to enter the skull of Saucy Jacky himself. They prefer to trot along on the periphery, showing us all the historical evidence we’ve seen time and time again from the same outsider perspective. 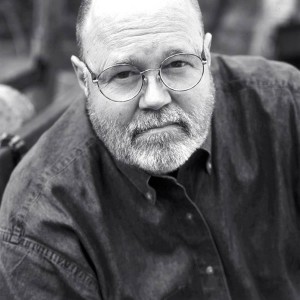 Stephen Hunter, with I, Ripper, has taken all of the evidence and shown us how the murders may have happened from the Ripper’s perspective. He holds nothing back, down to the almost clinical details of Jack’s mutilations.

On a more delightful note, Jack the Ripper’s account, told in diary form, details the near-miss situations that continue to baffle those of us familiar with the case. Notably, how did he escape notice on the night of the double event…both from the Anarchist club members and from the constable on patrol near Mitre Square? How did he avoid the notice of Mary Jane Kelly’s neighbors? What was he doing during those weekends in which no murders took place?

The Ripper takes shape in a very, very human form. And despite his cunning and nimbleness in killing and escape, still manages to encounter mishaps and to blend in with many different crowds of people. For example, you get to see what happens when the well-to-do fellow makes the mistake of sojourning down to the docks one November evening.

The Whitechapel Murderer is also just as derisive as you might expect him to be when it came to the way he was perceived by the public.

“When they imagined Jack, I had to laugh. Their Jack was a skulker, a creeper, a lurker who slithered through the fog in a giant topper, with some kind of curving Oriental blade clenched in his fist, held close to his face, which was shielded by the cape he drew tight around his neck with the other hand. His posture was feline, for he moved by cat law, silky, silent, gliding on only toes to the ground. Ha and ha again.”

Maybe he isn’t wearing the immortal cape and top hat. With all his clever quipping, however, he fits the image of Jack-as-slumming-upper-classman to a tee.

“Was I going to a ball after my dates with murder, is that what they thought? Perhaps to Buckingham for tea with the queen? Newspapers: What’s the point of existing if you’re always going to get everything so wrong?”

Making up the rest of the story’s bulk is “Jeb”’s memoir. Jeb is a writer who has presumably experienced some success and is looking back on the fall of 1888 from the vantage point of 1912. This viewpoint is convenient for both writer and reader alike, as it ensures some historical perspective while maintaining an old-timey tone that keeps us in the Victorian frame of mind. 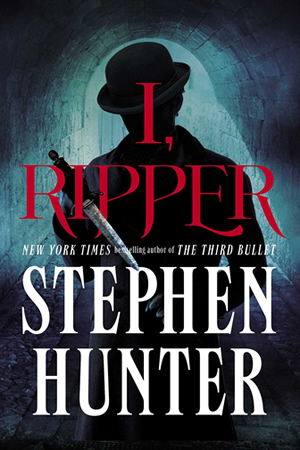 I, Ripper by Stephen Hunter

In the same “vein” as getting a front row seat to the Ripper’s escapades, we get similar pleasure from viewing some of the press’ antics. In particular, I got a major kick out of witnessing the creation of the “Dear Boss” letter, which is widely believed to have been written by the press to keep the Ripper story in the papers.

Eventually, rising star reporter, Jeb, teams up with an eccentric linguist who is anxious to revive his reputation after an academic embarrassment. Through Jeb’s memoir, we follow the two wordsmiths as they team up a la Holmes and Watson to try and crack the case. There’s no royal cover-up involved, but there are some personal vendettas and intrigue revealed that makes the second half of the novel a real page-turner.

Overall, I, Ripper is an enjoyable, if graphic, plunge into the mind of a murderer (and a tabloid journalist) full of historical insights and pleasing wordplay. Ripperologists will have a fun time identifying the facts amidst the fiction of the storyline, and diving into the “who’s-who” of Whitechapel—and British—history.

Few fictional documents dare to enter the skull of Saucy Jacky himself. They prefer to trot along on the periphery, showing us all the historical evidence we’ve seen time and time again from the same … END_OF_DOCUMENT_TOKEN_TO_BE_REPLACED

Many people, upon hearing that they are the progeny of a mass-murderer, bury this fact and shy away from it as much as possible. Jeff Mudgett, a lawyer and former Commander in the U.S. Naval Reserve, … END_OF_DOCUMENT_TOKEN_TO_BE_REPLACED

Jack the Ripper: The Forgotten Victims by Paul Begg & John Bennett Yale University Press (March 1, 2014) There are at least four or five victims that we can (mostly) agree were killed by the … END_OF_DOCUMENT_TOKEN_TO_BE_REPLACED